CLEVELAND - The Sisters of Charity Health System (SCHS) today announced its president & CEO, Thomas J. Strauss, will step down from his position effective December 31, 2021, after five years of dedicated service to the mission and ministry of the Sisters of Charity of St. Augustine. Janice G. Murphy, MSN, FACHE, will step into the role of president & CEO of SCHS effective January 1, 2022. 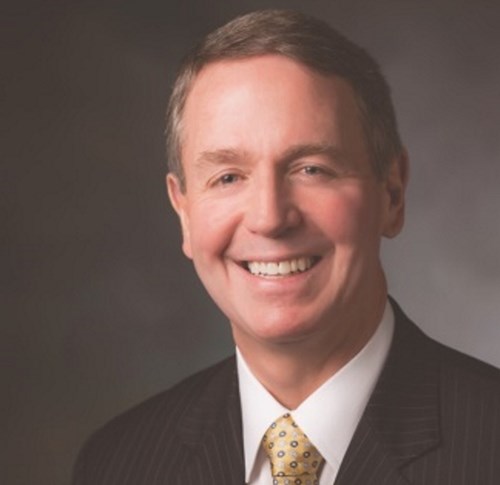 “When we asked Tom to join us in 2017, the business of health care was rapidly changing,” said Sister Judith Ann Karam, CSA, congregational leader of the Sisters of Charity of St. Augustine and chair of the public juridic person of SCHS. “He was charged with helping chart a course for the future of our Catholic health ministries, in keeping with our mission of healing and meeting the unmet needs of each community served. Tom helped us navigate these challenging times and put us on a better path toward our future.”

“On behalf of the board of directors, I want to thank Tom for all he has done to help advance our health system,” said Robert W. Varley, chair of the SCHS board of directors. “We wish him well as he continues on in his consulting business serving health care organizations.”

“This has been a calling to serve the community,” said Strauss. “I am honored to have had the opportunity to serve and am confident the health system will continue to be a leader in Catholic health ministry on behalf of individuals, families and communities.”

Most notably, during his tenure, Mercy Medical Center, now known as Mercy Hospital, became a full member of the Cleveland Clinic health system while maintaining its Catholic identity through sponsorship by the Sisters of Charity of St. Augustine.

Strauss also noted the new path launched by the Sisters of Charity Foundation of Cleveland (SOCF Cleveland) and its board of directors to create a new Health Campus in Cleveland’s Central Neighborhood. This initiative, under the direction of Susanna H. Krey, president of SOCF Cleveland and senior vice president of SCHS, is an innovative approach to holistic care that will address the social determinants of health.

Murphy, who has served as president & CEO of St. Vincent Charity Medical Center since August 2019, will bring a wealth of experience in health care administration as she assumes the responsibility of SCHS president & CEO. Murphy first joined SCHS as senior vice president of mission and ministry in 2018. Previously, she served as chief operating officer of regional hospitals and family health centers for the Cleveland Clinic, COO of Sheikh Khalifa Medical City in Abu Dhabi, and president of Cleveland Clinic Fairview Hospital and Cleveland Clinic Lakewood Hospital.

Murphy is a fellow in the American College of Healthcare Executives. She holds a Master of Science in Nursing from the University of Akron; is a member of Sigma Theta Tau, the International Honor Society of Nursing; a fellow of the American College of Healthcare Executives; and an associate of the Sisters of Charity of St. Augustine.

“I am honored and humbled to be chosen to serve as president & CEO for the Sisters of Charity Health System,” said Murphy. “Despite the challenging times we are in with the ongoing pandemic, there is much hope for the future of Catholic ministries that are serving our communities.”

Succeeding Murphy as president of St. Vincent Charity Medical Center is Dr. Adnan Tahir, currently senior vice president/chief clinical and administrative officer for the hospital. He, too, will take on his new role on January 1, 2022. Dr. Tahir joined St. Vincent Charity Medical Center in 2019 as vice president of the Primary Care Institute. He previously served as hospital director and chief medical officer of the American University of Beirut Medical Center (AUBMC) in Lebanon, where he was key in implementing the AUBMC 2020 Vision, a strategic plan that invested in new medical facilities, establishing centers of excellence, and recruiting physicians and nurses. 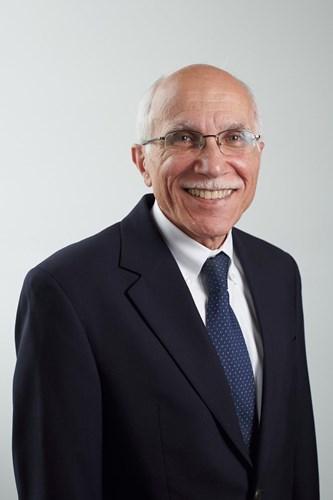 Dr. Tahir earned his medical degree at the American University of Beirut and an MBA from Baldwin Wallace College. He practiced endocrinology and internal medicine at Southern West Virginia Clinic and later joined the medical staff at St. Vincent Charity Medical Center. In 2009, Dr. Tahir was appointed chief medical officer for the Sisters of Charity Health System and St. Vincent Charity Medical Center.