Light of Hearts Villa is committed to serving seniors with grace and integrity through quality, affordable services.

Guided by faith, Light of Hearts Villa provides an enhanced, enriched and improved quality of life for older adults and their families.

Learn more about Light of Hearts Villa at www.lightofheartsvilla.org.

The Sisters of Charity Health System became the sole sponsor of Light of Hearts Villa in 2014.

From 2001-2014, the health system and the Sisters of Charity of Cincinnati jointly owned Light of Hearts Villa. The two organizations formed an innovative collaboration in 2001 to enhance elder services in Northeast Ohio with a shared sponsorship of the facility, which was opened by the Vincentian Sisters of Charity in 1989. 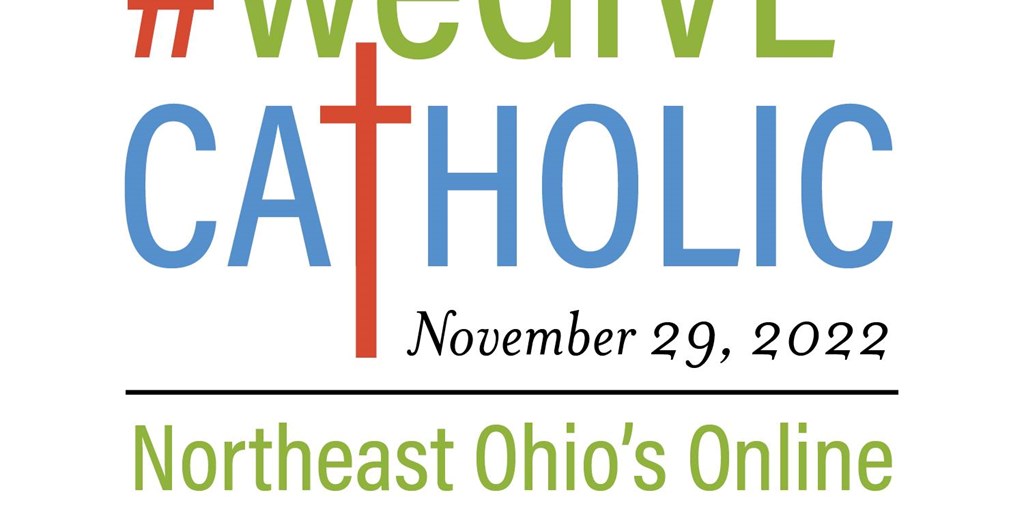 More than 220 Catholic entities, including schools, parishes and Catholic nonprofits are participating in the seventh annual #weGiveCatholic on Nov. 29, which is Giving Tuesday. The 24-hour online day of giving combines fun and fundraising for participating entities. By designating Joseph & Mary's Home, Light of Hearts Villa or Regina Health Center, any gifts you contribute will benefit these Sisters of Charity Health System ministries directly and place them in the running to receive cash prizes and secure matching gifts, increasing the impact of your donation.

The renovated and expanded Lumen Lane Memory Care Neighborhood at Light of Hearts Villa officially opened a year ago, and it's been a big hit with residents and staff ever since. Read more about the expansion and other news and updates in in the spring/summer 2022 edition of Villa Voices, the bi-annual newsletter of Light of Hearts Villa.

Light of Hearts Villa has been selected as a State Farm Neighborhood Assist Top 200 Finalist, placing it in the top 5 percent of all submissions nationwide. The public can vote up to 10 times each day until May 6 for their top choices. The final 100 causes will each receive a $25,000 grant from State Farm to help improve their community. Light of Hearts Villa would use the funds to provide Alzheimer's education and support for the community.

Light of Hearts Villa has released a new publication, "Living Our Values at Light of Hearts Villa." This impact report details the ministry's financials, fundraising success, Medicaid shortfalls, community outreach services, accomplishments and more. The report provides a statement of financial position and announces that individual donors, seven foundations and 42 businesses donated $282,979 in 2021. The report highlights how donations enrich the lives of residents in multiple ways: outstanding care and services, the extra touches that make life special, educational and social programs and activities, the Seton Safety Net outreach program in the community and more.

Lumen Cordium High School opened in 1963 as an all-girls Catholic high school in an architecturally unique building covered in panels of sparkling rose quartz and black granite, becoming an icon in Bedford, Ohio. After the school closed in 1987, the building was converted to a senior residential living and community outreach services facility, with Light of Hearts Villa opening in 1989. While the building sparkles during the day, it remains subdued at night. Light of Hearts Villa has launched its Night of Hearts campaign to illuminate the building at night with the installation of high-end LED color changing lights

Light of Hearts Villa shone a light on loved ones and heroes with a special luminary at a virtual event in the fall called Luminary Illuminations, which raised more than $65,000 for the Sister Helen T. Scasny SC Benevolent Fund. An article about the event plus more news and updates appear in the the fall/winter edition of Villa Voices, which is the bi-annual newsletter of Light of Hearts Villa.

Several ministries of the Sisters of Charity Health System are participating in the annual online day of Catholic giving in Northeast Ohio. The event, #weGiveCatholic, happens Tuesday, November 30, which is Giving Tuesday, a national day of giving for nonprofits. You can help by making a gift and/or sharing the news. Donating is a seamless experience you can do from your computer or mobile device any time from midnight until 11:59 p.m. on November 30. Secure, tax-deductible donations will be accepted on the website weGiveCatholic.org.

Light of Hearts Villa provides a supportive residential environment to more than 400 seniors.

Once an all girls high school known as Lumen Cordium, Light of Hearts Villa has a history steeped in tradition, commitment and spirituality. During the late 1980s, the Vincentian Sisters of Charity noticed the enrollment of the high school was decreasing as a need for senior housing in the area was increasing. The Vincentian Sisters of Charity restructured their ministry from youth to elderly. Thus the building was renovated by the original architects to house 90 apartments, a beautiful dining room, a breathtaking chapel and a large activity center.

Breanne Cavileer was named executive director of Light of Hearts Villa in November 2019.