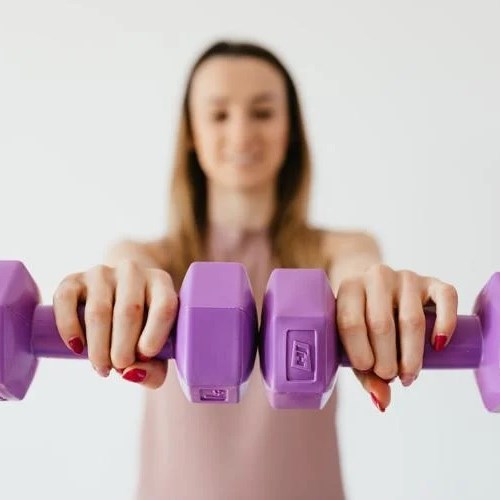 St. Vincent Charity Medical Center Orthopedic Surgeon Dr. Matthew Levy writes a monthly column for the Cleveland Jewish News focusing on health and orthopedic issues, concerns and topics. His latest column
focuses on how exercise strengthens what is arguably the most important organ in the body – the brain. A growing body of research points to regular exercise as a means to reduce the risk of developing Alzheimer’s and dementia in our later years.

The full text of his column is below or available here.

Regular exercise has known benefits on our overall health, reducing the risk of cardiovascular disease, maintaining muscle and joint health, and improving our mental health. Exercise also strengthens what is arguably the most important organ in our body – the brain.

When you combine a regular workout routine with reducing other risk factors, the impact becomes even more significant. A study of over 2,000 men over 35 years assessed five behaviors – regular exercise, not smoking, moderate alcohol intake, healthy body weight and healthy diet – to determine their impact on brain health. What researchers found was those who followed four out of the five healthy behaviors were approximately 60% less likely to develop some form of dementia.

While more research is needed to determine exactly why exercise has such a dramatic effect on brain function, it is widely thought that exercise helps increase the size of the hippo-campus, the part of the brain that is associated with memory and learning and is the first to show signs of Alzheimer’s disease. It may also increase the thickness of the cerebral cortex and strengthen white matter, the nerve fibers that connect areas of the brain.

Aerobic exercise, in particular, appears to be the most effective in combating changes in the brain associated with Alzheimer’s and dementia. That doesn’t mean seniors must turn to playing a sport or running to reap the benefit. Brisk walking, gardening or cleaning – activities that safely elevate the heart rate for 20 to 30 minutes – are also effective. Dual exercises, such as dancing or boxing, are even better because they combine physical activity and cognitive stimulation while learning and repeating steps.

As a result of these findings, the World Health Organization issued the following guide-lines for people 65 and over:

St. Vincent Charity Medical Center is a ministry of the Sisters of Charity Health System.