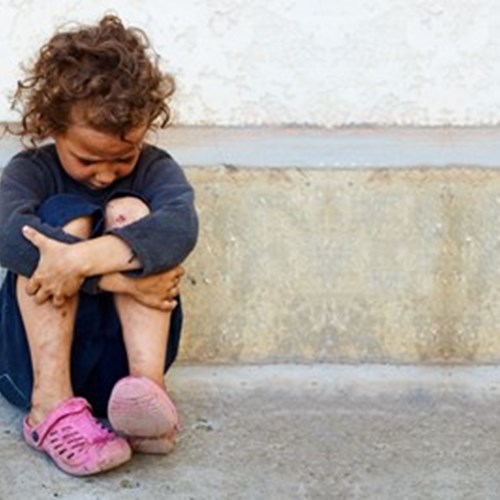 The South Carolina Center for Fathers and Families is launching a statewide campaign designed to put the facts about what happens to children, families and communities when dads are absent and when they are present and engaged. The campaign, which will visually present bold, graphic messaging such as “Absent Dad = Child Poverty” on billboards, in social media and targeted digital ads, will drive people to a campaign page on the Center’s website with detailed information and calls to action to advocate, donate and volunteer.

The campaign was designed to support objectives of the center’s strategic plan: to position the center as expert; to educate the community on the negative effects of father absence; to more closely marry the local fatherhood organizations to the center as a cohesive service entity; and to increase individual and corporate support for the fatherhood initiative.

Phase one of The Dad Facts campaign will begin with negative aspects of father absence followed by phase two focusing on positive outcomes when dads are engaged. Phase three messaging (2021) will feature the most effective messages from the first two phased based on audience engagement. Also, the final phase of the campaign will run in conjunction with the release of the 2020 Impact Report in February and the start of a series of community forums that will focus on how fathers impact safety, economics and well-being of children and communities.

The South Carolina Center for Fathers and Families supports six fatherhood programs in 12 communities across the state to strengthen families through fatherhood engagement. The center is a ministry of the Sisters of Charity Health System.