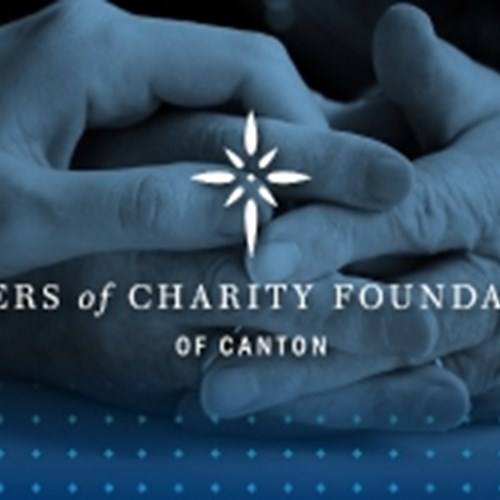 The Sisters of Charity Foundation of Canton is spearheading a program to help reduce the suicide rate in Stark County, Ohio. It is one of five foundations to supply funding for a grant to raise public awareness and reduce the prejudices surrounding suicide, all with the hope of bringing down the suicide rate over the next three years. The Canton Repository Editorial Board recently wrote about the importance of this initiative.

The editorial is below.

Editorial: County’s rising suicide rate cause for alarm
By The Canton Repository Editorial Board

One suicide in our community is one too many. That 75 people took their own lives in 2016, a 20 percent increase over the previous year and higher than any of the five previous years, is extremely alarming.

Since 2010, Stark County's suicide rate has been higher than the national average. The increase in suicides in 2016 follows similar trends on the state and national level in recent years.

Now, five local agencies are stepping up in the hopes of reducing these figures. According to the Stark County Mental Health & Addiction Recovery, a grant totaling $350,000 has been dedicated to raising public awareness and reducing the prejudices surrounding suicide, all with the hope of bringing down the suicide rate over the next three years.

At-risk groups will be targeted primarily. They include: older males, people 75 years of age and older, youth and young adults up to age 24 and veterans. The grant will help identify gaps in service, develop an action plan, train people in best-practice methods for treatment, expand existing partnerships that address suicide, implement educational campaigns (including on social media), increase awareness of the Stark County Crisis Text Line, renovate the Crisis Center's stabilization unit and establish a fatality review board.

Stark County MHAR will coordinate and administer the grant. It has worked with the Crisis Intervention and Recovery Center to identify needs and challenges.

Clearly something must be done to reverse this trend. Instead of standing pat, these agencies are taking a proactive and cooperative approach. By joining forces, they'll be able to better coordinate a response, therefore maximizing the dollars they are investing.

What's more, they're stepping up at a time when there's a high demand for resources to address several other issues in our community, whether it's our high poverty rate, the existence of food deserts in some neighborhoods or the heroin and opioid epidemic.

Focusing on programs that increase public awareness about suicide and reduce the prejudices surrounding it is a worthy investment, as well, especially considering suicide often occurs as an impulsive act and that talking with a loved one who is suicidal (or encouraging them to seek help and support) has shown to prevent suicide.

We all have a role to play. If you suspect a friend or family might be struggling with depression, anxiety or any other mental health-related issue, take time to talk to them, offer your support and encourage them to seek the help they need.