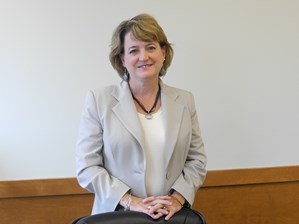 In 2013, Jerse was a finalist in the General and In-House Counsel Awards by Crain's Cleveland Business. She has been an active member of the Diocese of Cleveland both personally and professionally, having served as a trustee of the Catholic Charities Youth Services Corp. Since 2003, Jerse has been a member of the Diocesan Review Board established under the, "Policy for the Safety of Children in Matters of Sexual Abuse." She is a member of the Holy Cross School Advisory Board and its Endowment Committee and was on the Board and a past Chairman of the Rose Mary Center.
A graduate of John Carroll University and Cleveland Marshall College of Law, Jerse has written extensively on end of life decisions, child abuse, medical records and risk management for physicians.