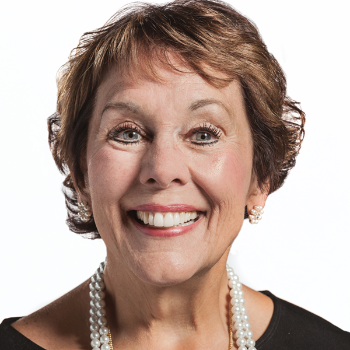 Murphy is a fellow in the American College of Healthcare Executives. She holds a master’s degree in nursing and administration from the University of Akron, bachelor’s degree in nursing from Bowling Green State University, registered nursing degree from the Fairview Hospital School of Nursing, and LPN from Marymount School of Practical Nursing. Throughout her career, she has been recognized by many for excellence in leadership development, facility management, clinical quality and compassion.