The hospitals and ministries of the Sisters of Charity Health System have been blessed by the generous support of many committed, caring donors. We offer these stories and remarks from a few of them who wanted to share why they chose to give. 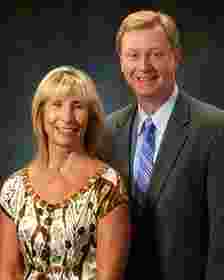 For Terry and Gail Moore, being a part of Mercy Medical Center isn’t just about doing good things for a good cause, it’s about family. Terry grew up in the shadow of Mercy Medical Center in Canton, Ohio. His grandmother worked in the sewing room at Mercy, often sharing stories of the nuns. Terry’s grandmother was very religious and had a strong faith and love for Mercy and its caring, giving culture. Gail’s father, Dr. Reich Watterson, had a long career as a pediatrician at Mercy. Together, the Moore’s affiliation and affinity toward the hospital spanned the generations.

After Terry completed law school, the couple returned to their Canton roots. Gail, a registered nurse, worked in the Mercy’s open heart program until she retired. Terry and Gail continue to be involved with Mercy Medical Center. Terry is on the fund development board, where he chairs the cultivation committee and also serves on the planned giving committee. Gail is active with the Mercy Service League. Together, they continue the mission of their hospital.

“I believe in Mercy and I want to continue to act as an ambassador,” said Terry. “Mercy is a special place made up of caring and giving people who work hard to help those in need.” 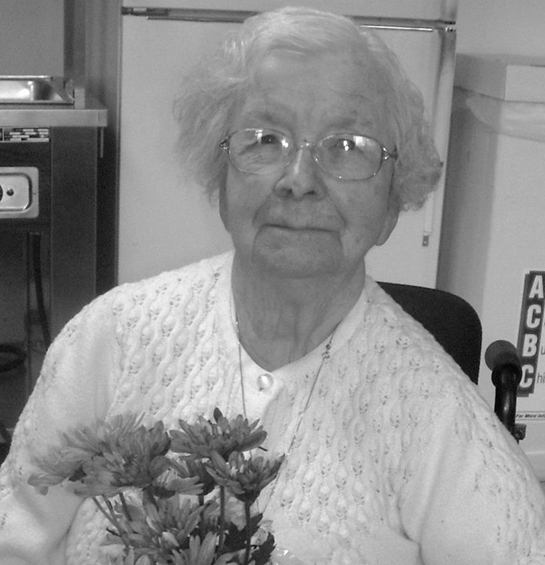 Ice Cream For Everyone In Loving Memory of Sister Elaine Eggert

Sister Elaine Eggert, OP, had many fans from her days of teaching in various Cleveland and Akron Catholic schools. Regina Health Center (RHC) donor Joseph Spagnuolo was one of her biggest fans, keeping in touch with his beloved teacher throughout the years.

When Sr. Elaine moved to RHC, one of her favorite activities was to attend resident socials, especially the ice cream socials. When Joe learned about RHC’s resident socials, he began making annual gifts to help support the costs. He visited Sr. Elaine frequently and took her out for ice cream whenever possible. For her birthdays, Joe would bring in a large birthday cake for the residents to enjoy. When Sr. Elaine passed away, he approached RHC’s Mission Support and Donor Relations department to discuss what he could do in her memory. After some discussion, Joe established the Sr. Elaine Eggert, OP, Resident Socials Endowment Fund at RHC.

“The fund is in appreciation to all religious for their efforts,” said Joe. Income from the endowment fund helps offset the cost of socials. This enables the activities staff to be more creative in their planning and to increase the frequency of socials. Years after Sr. Elaine’s death, residents at RHC continue to enjoy ice cream socials, wine and cheese socials, hot chocolate socials, polka parties, and several holiday parties in Sr. Elaine’s memory. 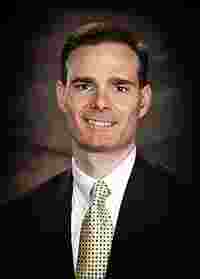 “No one can doubt the importance of helping children in South Carolina get the right start — for their health and their education. BlueCross BlueShield of South Carolina is proud to support Healthy Learners and its efforts to do both: provide basic medical services for uninsured children that will also help them be better learners at school.”